The #ShamelessPlug Phenomenon (and How It Got Started!)

Hey, I don’t like to brag but on the other hand, I do believe that credit should be given where credit is due. Yes, even if that is in my direction. So, here is my bragging, or shall we say, #ShamelessPlug … 🙂

People know but I haven’t made a big enough deal about this little known fact… Yes, I invented the #ShamelessPlug …

I started it while helping Madalyn Sklar host #ggchat and thought it would be a great way for us musicians to share what we were doing. So many of us wanted to let our fellow musicians, and friends, and family of musicians know what we were doing. It is the creative world. The world of music! The reality is that we also wanted to hear what others were doing (literally and figuratively). By knowing what was going on with our pals, we were better able to support them and to follow their careers… not to mention enjoying their music!

So, I came up with the #ShamelessPlug so that we didn’t all have to feel awkward about sharing and could just… you guessed it… share! It caught on like wildfire, especially with the support of my friend and cohort, Madalyn (now the wildly successful host of #TwitterSmarter). Thanks, Mad!

So, when you attend your next Twitter Chat and they start using the #ShamelessPlug … well, now you know 😉 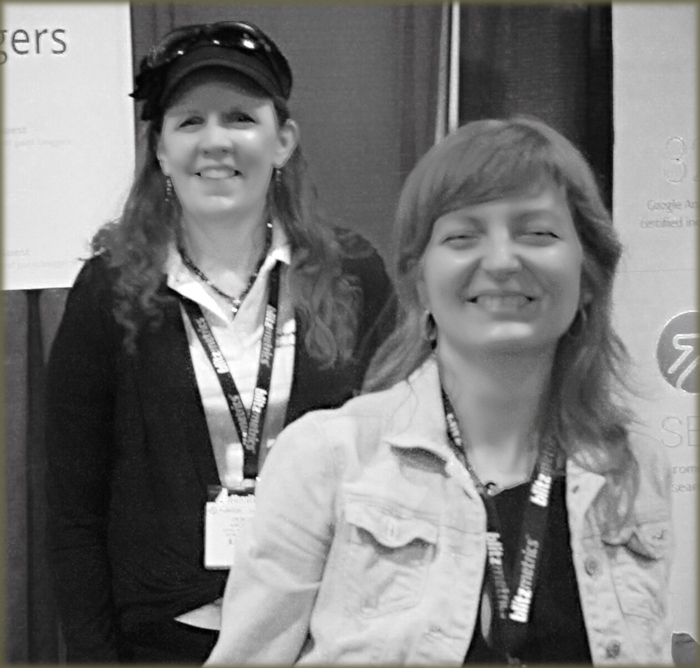 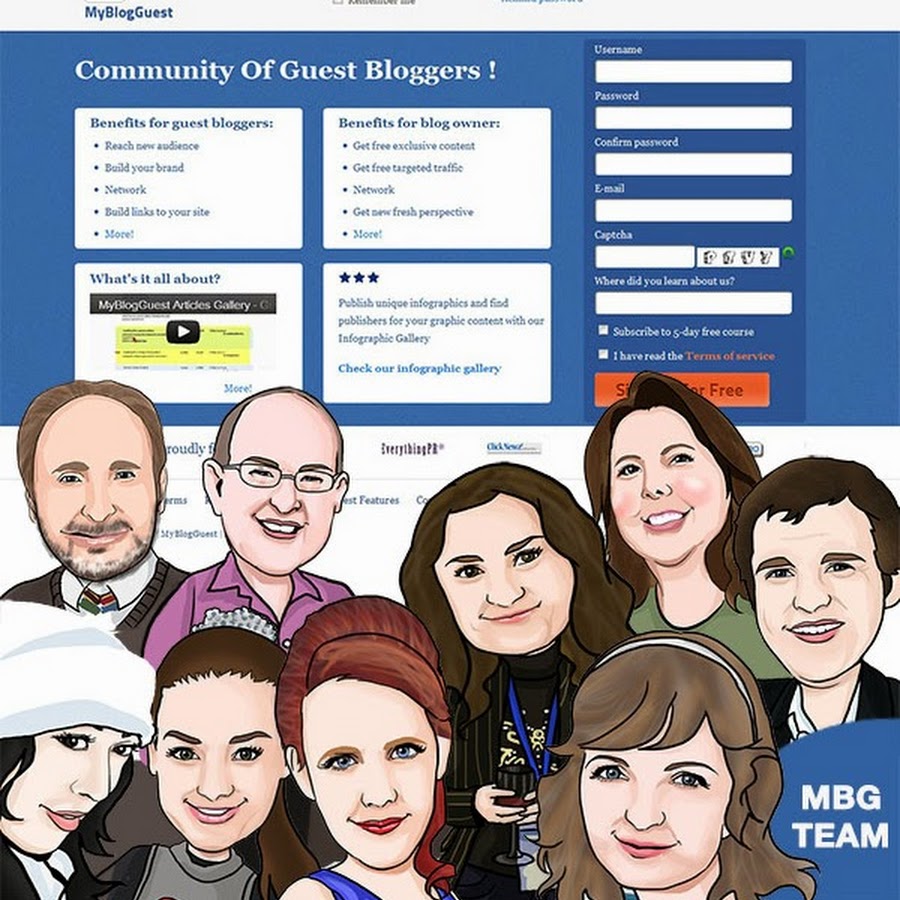